222 Waldo Flats is a mixed-use development featuring 44 apartments and approximately 6400Sf of retail and commercial space. Pre-construction began in May of 2020. After 2 months of budgeting and value engineering, Haren broke ground in July of 2020. The project was completed in July of 2021.

Utilizing a “postage stamp” site. The 9,500SF building footprint was built on a 21,000SF site. Before construction could being. An existing building, which was originally built as a ice storage house, was demolished. Following clearing the site and stabilizing nearby structures, geo piers were place and the footings could be placed for the concrete podium. The concrete podium was placed and wood framing was completed on schedule while working through fall and early winter. Haren’s self-perform crews installed windows, siding and cedar soffits on the project. Waldo flats is the first new apartment project in the Waldo area in over20 years. 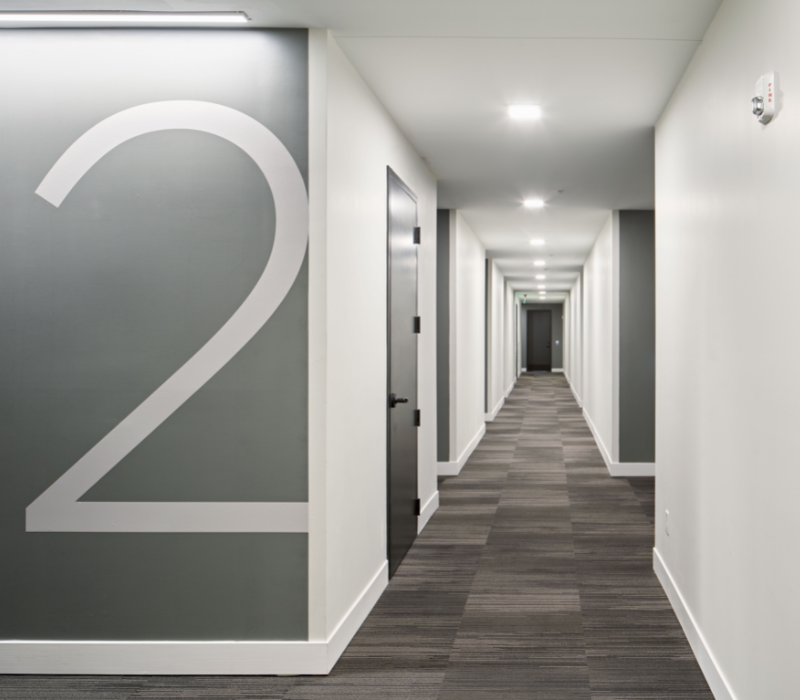 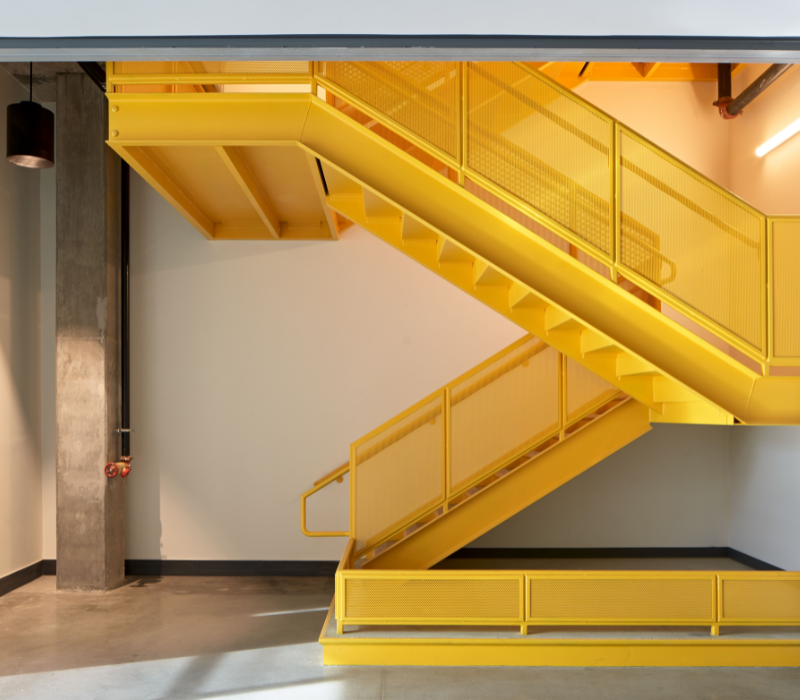